In December 2020, a man in Scotland who claimed he couldn’t grow fruit and veg because his neighbours’ leylandii were leaving his garden in darkness even on a sunny day won a legal battle to have them trimmed.

Andrew Clark of Tain, Ross-shire, said that the tall leylandii in the neighbouring garden made it impossible for his vegetables to grow, according to a report in The Telegraph.

After he failed to reach an agreement in discussions with his neighbours, Richard and Laura Beales, Mr Murphy applied to Highland Council to have the leylandii cut back, and it ruled that the trees should be reduced in height to 6.5ft or less.

The couple, who are happy for Mr Clark to have the trees cut back at his own expense, have lodged an appeal with the Scottish government.

This is just one of many cases involving disputes with neighbours that come to court each year, costing homeowners thousands of pounds in legal fees, as well as stress and anxiety. It makes sense, therefore, to resolve the problem yourself and only call in the lawyers as a last resort.

What are the first steps to take? 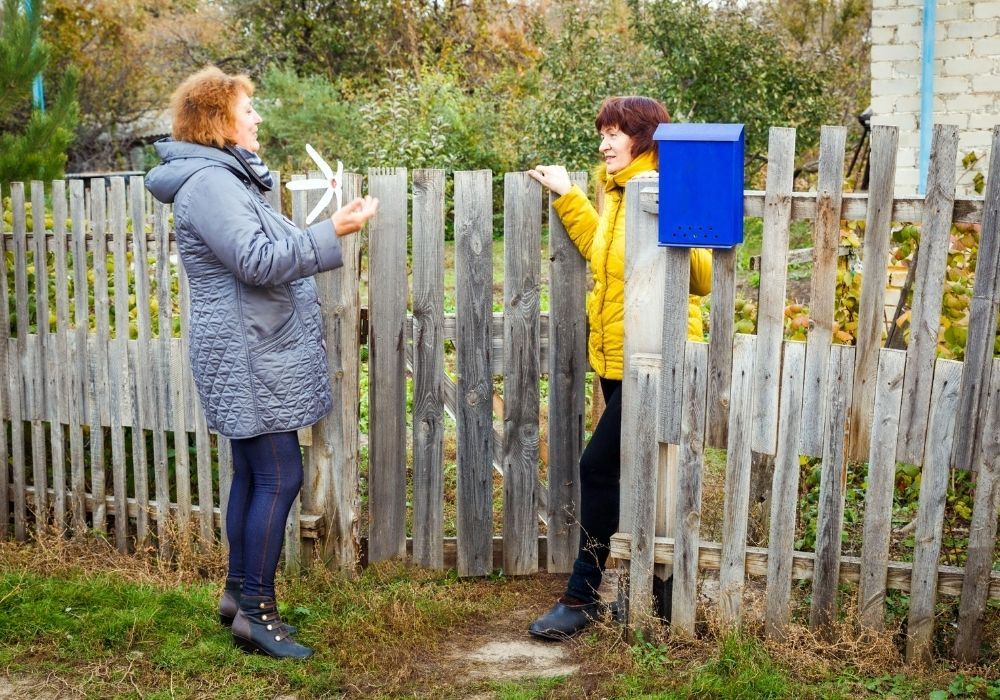 According to government guidelines, you should discuss the problem informally with your neighbours first – but many of us will feel awkward doing this. If this is the case, a polite letter explaining the problem is a good starting point. If your neighbour is renting the property, then you may need to contact the landlord.

If you can’t reach an agreement, you could then consider using a mediator or alternative dispute resolution (ADR) service.

How does mediation work? 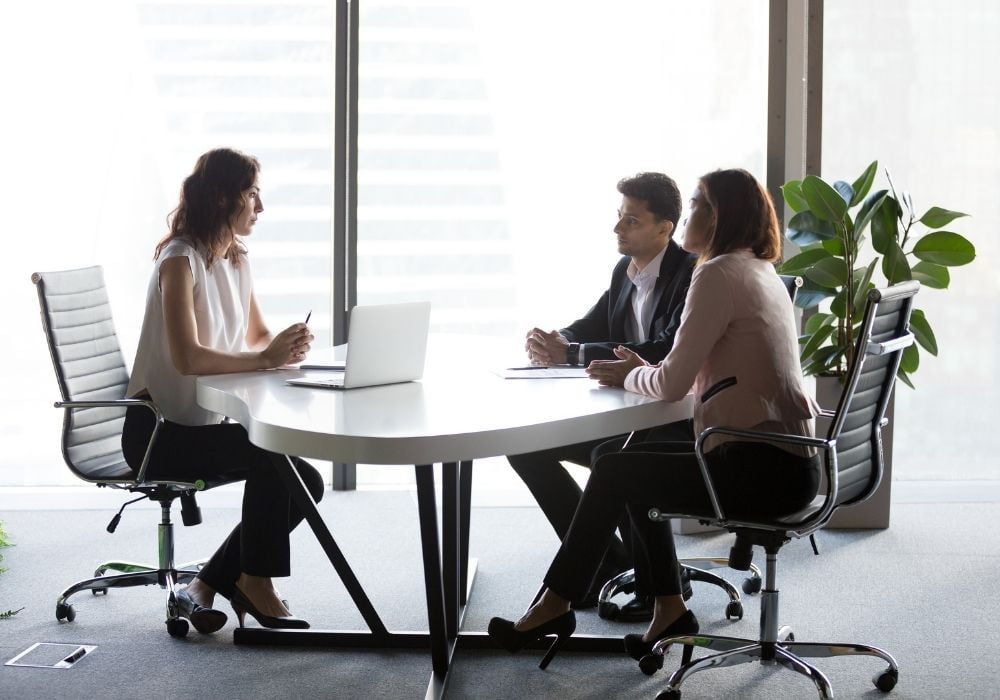 Mediation involves hiring a specialist who has been trained in dealing with contentious issues between two opposing parties. They will try to find a solution that both sides can accept. While there is usually a fee for mediation, this will be cheaper than taking legal action.

Joanne Ellis, partner and a specialist in neighbour disputes at Stephensons Solicitors, says: “Mediation services can be an excellent way to resolve a dispute with your neighbour. You don’t necessarily need a lawyer in order to try mediation, however it can be useful to seek legal advice to help define the issues and to know the strengths and weaknesses of your case before the mediation begins.”

Your local council or housing association may offer a mediation a service. Alternatively, the Civil Mediation Council (CMC), a charity that encourages the use of mediation to resolve disputes, offers a fixed fee mediation scheme for disputes under £50,000.

What about Alternative Dispute Resolution? 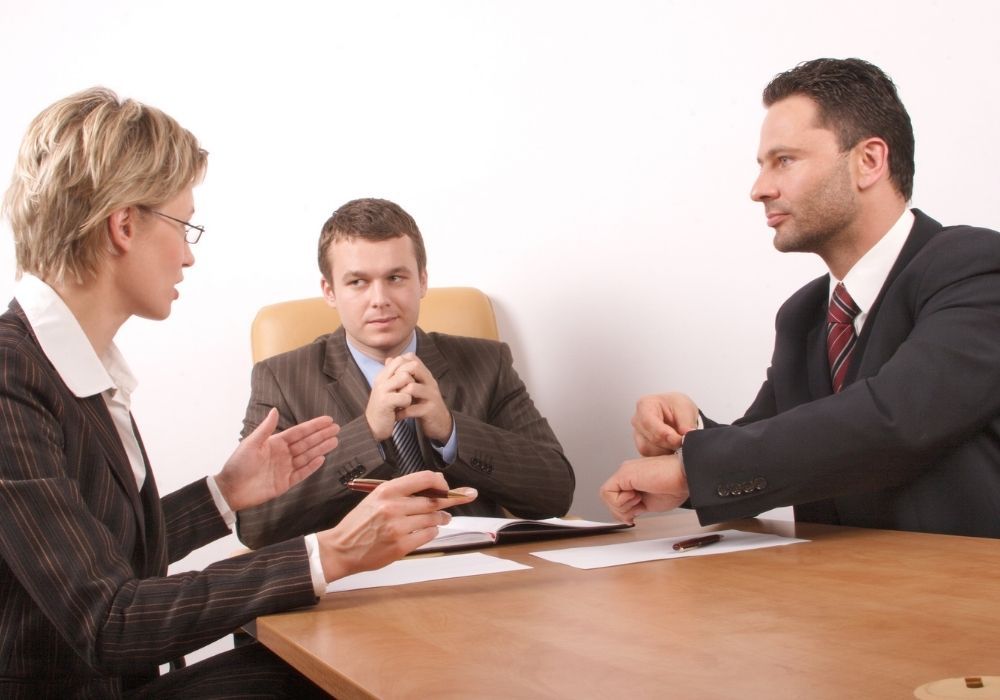 If your row with a neighbour is property related, then consider mediation through RICS’ Neighbour Disputes Service (NDS), which deals with disputes between neighbours over boundaries, right to light, access, parking and more.

Martin Burns, head of ADR research and development at RICS, says using a specialist mediator in property disputes could save you a five-figure sum in legal fees.

“Rather than say, ‘You’re wrong and you’re right’, which is what will happen in court, mediation can help come up with a solution that both sides may not have even considered and can live with,” he explains.

“The homeowner had cleared a load of brambles, bushes and trees from his garden, which was very overgrown, and then added a fence.

“A year later, his neighbour told him he had actually encroached on his land by six feet. Our dispute service helped the two sides to come to an agreement whereby the party who had fenced off the garden would buy that extra land off his neighbour.

“What was a really heated dispute was resolved in a way that I don’t think the courts would have done and it was much cheaper than litigation for both sides,” he adds.

Offering a three-stage process, with neighbours trying to reach a settlement before moving on to the next stage, RICS’ NDS service will need your neighbour to agree to take part.

The first stage involves an appointment with an independent chartered surveyor employed by both parties who will write a report giving their expert evaluation on the dispute to help both parties reach an informed and amicable agreement.

If the parties can’t agree, then stage two of the service is ‘negotiation and compromise’. The surveyor, who is trained in mediation techniques, will try to reach a settlement. Both sides will be asked to provide written statements giving their perspectives on the dispute. The surveyor will then meet them and try to break the deadlock.

At the final stage, the expert evaluation report written by the surveyor can be used in court and could reduce the time spent on litigation. For example, it could mean that the dispute won’t need to be escalated to higher courts.

In spring 2021, RICS is launching its new Boundary Dispute Mediation Service, which will include a panel of specialist mediators made up of surveyors and lawyers. Fees have yet to be set but will be similar to the existing scheme.

“What we’re trying to do is to encourage neighbours to try mediation first – it is a tragedy that a lot of these cases involving boundaries can lead to people losing their homes, their livelihoods and their life savings if they end up in court,” adds Mr Burns. 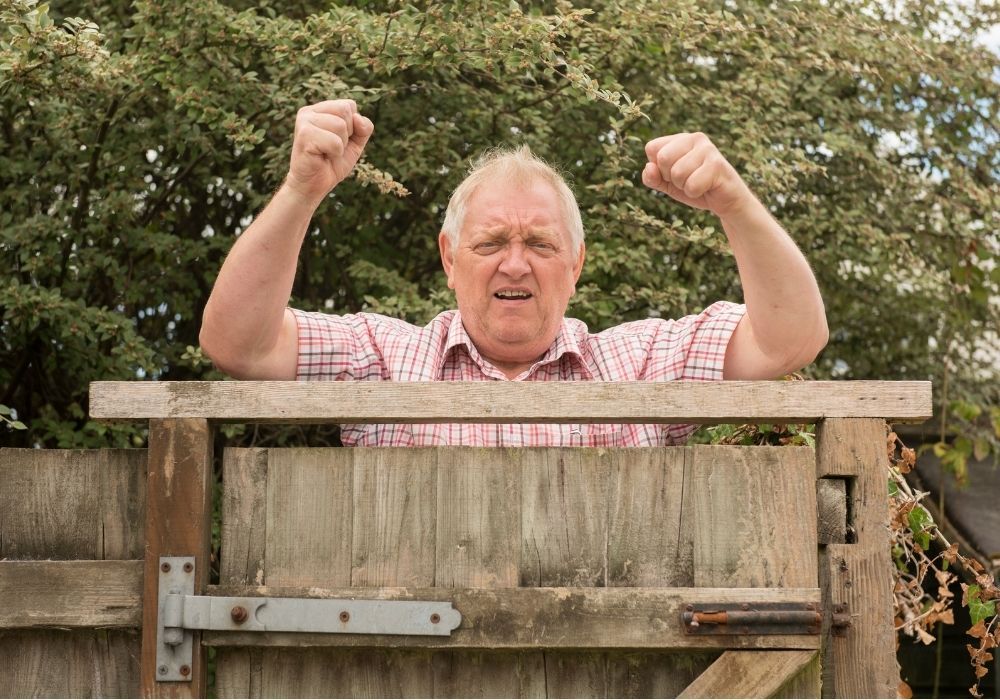 Unfortunately, sometimes opinions are entrenched, and legal action is the only way forward.

Ms Ellis says: “We are often approached by people experiencing incredibly stressful situations with their neighbour.

“This can cover a range of different issues such as anti-social behaviour, boundary, right of way and land disputes such as restrictive covenants, noise intrusion, tree and high hedge disputes or issues relating to property maintenance.  We deal with cases in the Civil Courts and the Lands Tribunal.

“Often with long, drawn-out disputes, there is both a heavy financial and emotional cost associated. Court proceedings often incur costs running into thousands of pounds for these cases. A lot of clients start with an initial fixed fee advice, so they can fully understand their legal position.”

Before you take legal action, it’s worth checking whether you have paid for legal cover through your home or car insurance, or credit card provider – you may also be entitled to reduced fees depending on your income, benefits you are entitled to and your savings.

You can find a list of lawyers who specialise in neighbourhood disputes on the government website.  Before doing this, you could contact Citizens Advice, which has free advice on complaining about a neighbour on its website.

What about noisy neighbours? 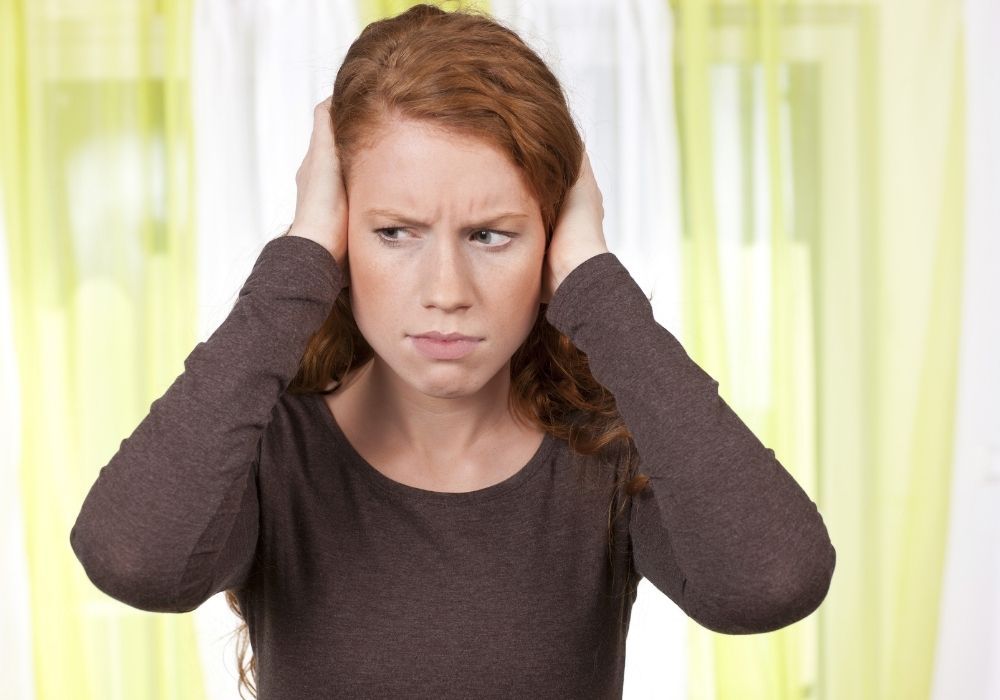 Sometimes the impact of neighbours on your day-to-day life may not be visible, but they can upset you in other ways. Perhaps they are leaving their dog on its own in the garden, barking for hours on end. Or they start trimming the hedge or building a shed just as you’re settling down for a spot of tea in the garden on a Sunday afternoon?

Again, start by sending a note or having a quiet word over the garden fence and then consider mediation. If that fails, the next step is to make a complaint to your local council, which will then investigate whether your neighbours are causing a nuisance and could issue them with a noise abatement order. If that doesn’t stop them, they could face a fine of up to £5,000.

Campaign group the HomeOwners Alliance (HOA) says that this is a problem raised by many of its members and offers advice on tackling noisy neighbours. 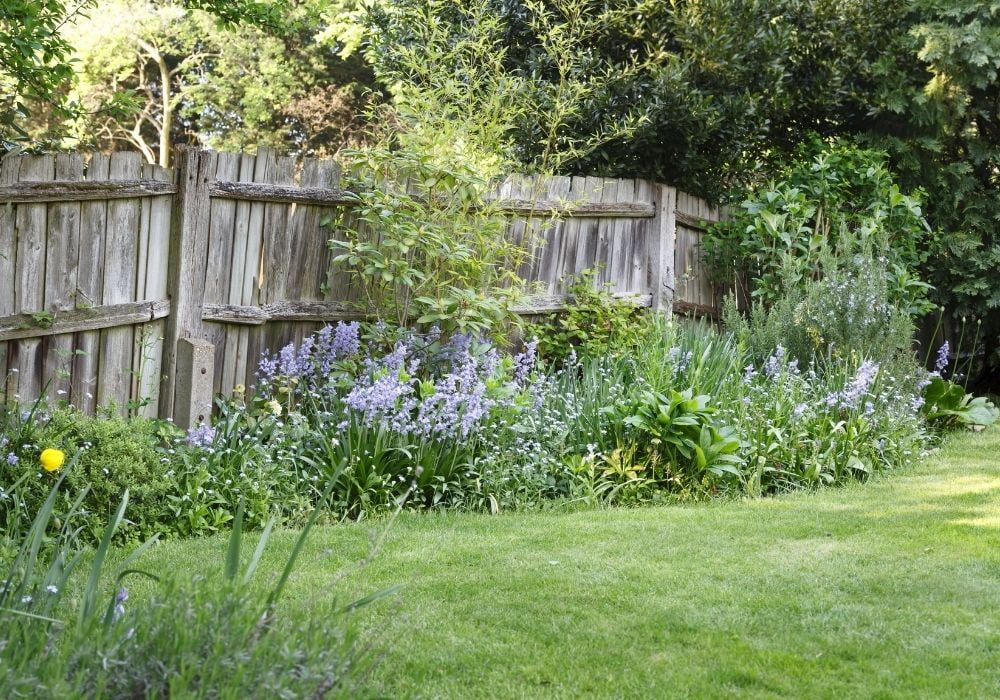 When it comes to gardens, the HOA says that the most common issues its members complain about is loss of natural light when a neighbour’s tree has overhanging branches and who pays to maintain garden walls and fences. It says that garden complaints have escalated since the pandemic.

If you are planning to enjoy a peaceful summer in the garden, act now to resolve neighbourly niggles before they develop into a full-blown legal row. 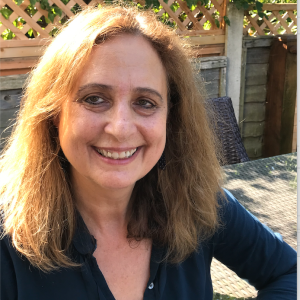 Hannah Nemeth has written about home improvements, property and personal finance for a wide range of newspapers and magazines. In her spare time, she loves decluttering, having got the bug after watching Netflix’s Tidying Up with Marie Kondo. She collects cactuses and grows her own vegetables.